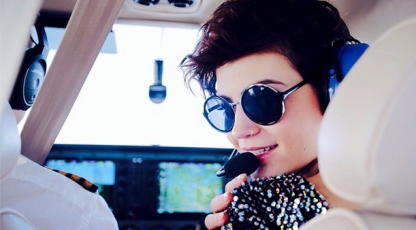 On the 1st of June we made a flight from Gliwice to Warsaw with Honorata Skarbek! Dressed in a brilliant scenic outfit, she was ready to meet her fans and perform on another stage, several hundred kilometers away. Thanks to a great organization and short flight time Mrs. Honorata was able to play both concerts in one day without any delay. If you consider time and distance to be crucial for your business please call us right now!

Honorata Skarbek is a laureate of the Internet User Award on a Toptrendy 2011 festival in Sopot and Viva Comet 2012 Award in category Debut of a Year. Her first album named “Honey”  released 28th March 2011, includes songs “No one”, “Runaway” and “Sabotaż”. In 2013, she was nominated to Kid’s Choice Award 2013 in category of Favourite Polish Star. Then she occurred as a support for first concert of Justin Bieber in Poland, which took place 25th March 2013 in Atlas Arena, Łódź. 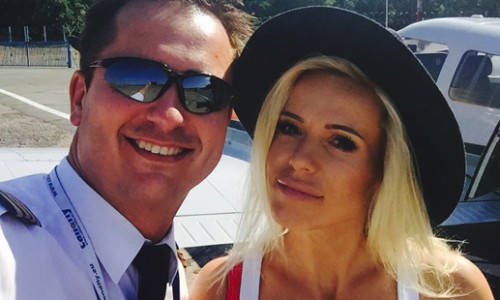 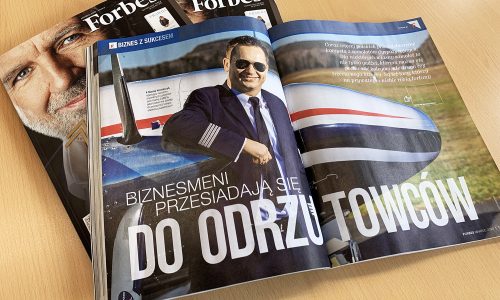 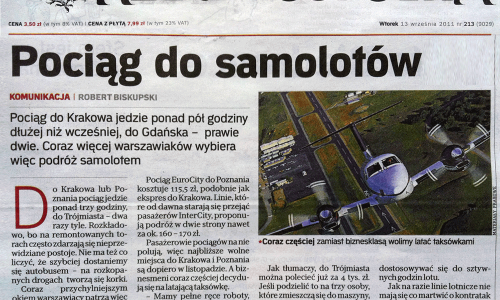 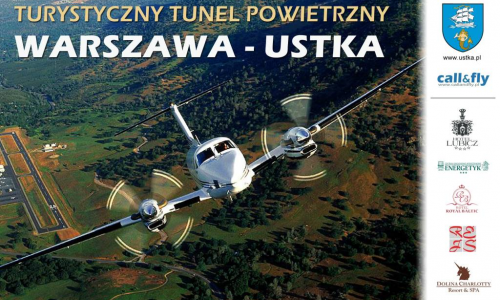 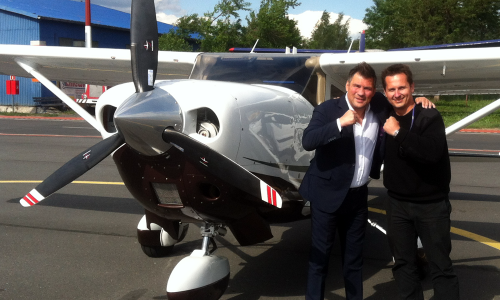 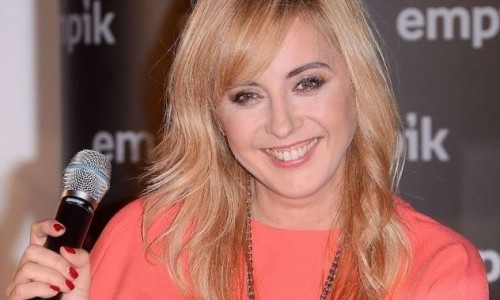 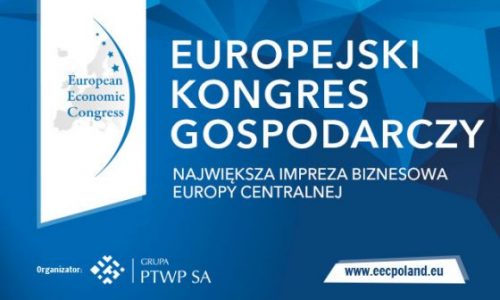 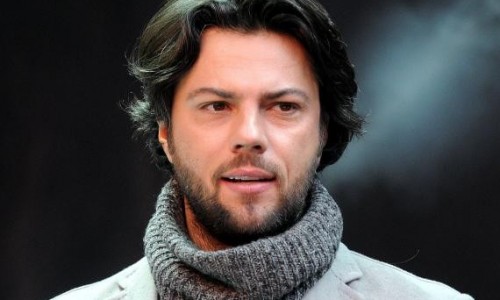