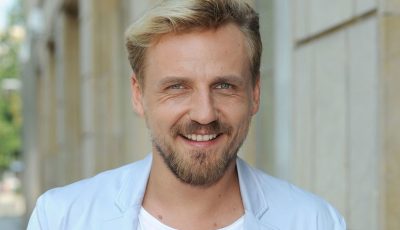 Mr. Paweł Domagała recently gave us great pleasure as our guest on board in flight to Szczecin. Thanks to the efficient use of a twin-engine fast aircraft, a quick flight to Szczecin was possible and immediately (after the concert) a return flight to Warsaw! We keep our fingers 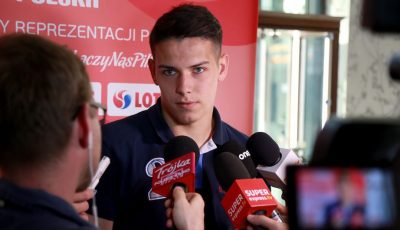 Mariusz Stępiński (born on May 12, 1995 in Sieradz) – Polish football player appearing as a striker in the Italian club Chievo Verona and in the Polish national team. Bronze medalist of the U-17 European Championships 2012. Participant of the 2016 European Championships. In 2012, together 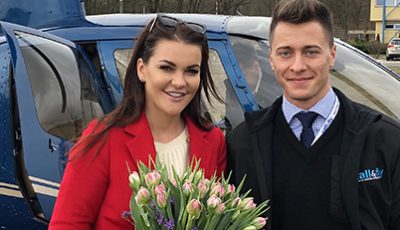 Mrs. Agnieszka Radwańska honored us today with her presence in our flight from Warsaw to the Hotel Ossa Congress & Spa, to which, thanks to the helicopter, she was able to go for a 2-hour meeting and be back in Warsaw after a total of 3.5 hours! 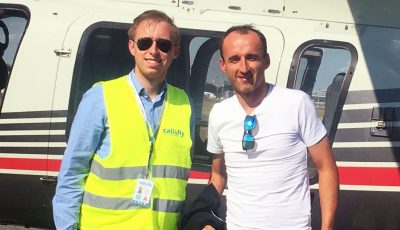 Robert Kubica flies even faster than he drives!

We had a great pleasure today to meet one of the nicest Polish sportman’s – Robert Kubica, who traveled with us from Warsaw Okęcie to Toruń for the JCB Interhandler event! This time he got there much faster through the air than he would on track :) Robert Kubica (born December 7, 1984 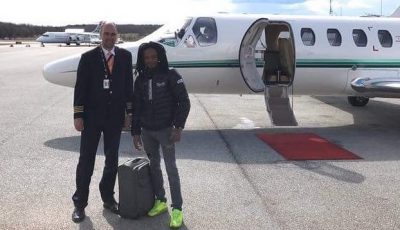 Tomasz Gollob on the 23.04.2017 morning suffered from a serious motorbike accident. MRGARDEN GKM Grudziadz board members immediately mobilized in Stockholm Mr. Antonio Lindbaecka by informing him to prepare for a performance in todays match against Cash Broker Stal Gorzów. Mr. Lindbaeck’s urgent need for transportation was received by

Mr. Kamil Glik with his family where our extremely likable guests on a 07/05/2016 flight. This footballer playing for the AS Monaco is our Polish representative and was recently a participant in the EURO 2016 Championships. Mr. Kamil traveled with his family on a Cessna Citation Mustang from

In recent days Maciej Rybus was our guest onboard Call&Fly’s Cessna XLS. Polish football representation member (40 times), former Legia Warszawa player, currently playing at Terek Grozny traveled with us on a Cessna XLS from Warsaw to Grozny. We wish you Sir every success in your 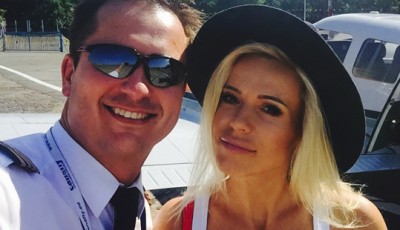 Ms. Doda traveled with us today from Katowice to Warsaw. Although she is not a fan of flying and private aircraft (due to the amount of space inside) are not her favorite, after the flight, relaxed and with a smile on her face, she said that she loved the flight. 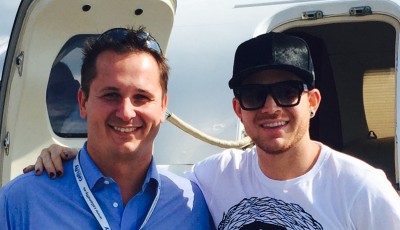 It was a great pleasure to host Mr. Adam Lambert on board Call&Fly on his trip to Eska Music Awards 2015 ceremony. We flown together on board a Cessna Citation CJ3 from Warsaw Okęcie to Szczecin Goleniów. It is a real pleasure to work with such friendly passengers! 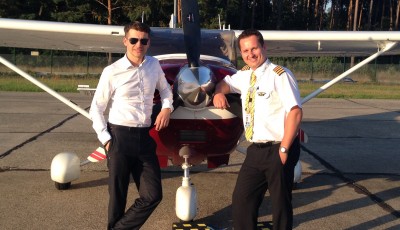 Mr. Tomasz Kammel was our guest and unusually pleasant passenger on a flight Warszawa- Nowy Targ- Szczecin – Warszawa. There was no way to connect all of Mr. Kammel’s activities which were planned that day without an air taxi/private plane charter. Cessna 182, which mr. Kammel